Small-Cap CRE Hits on All Cylinders 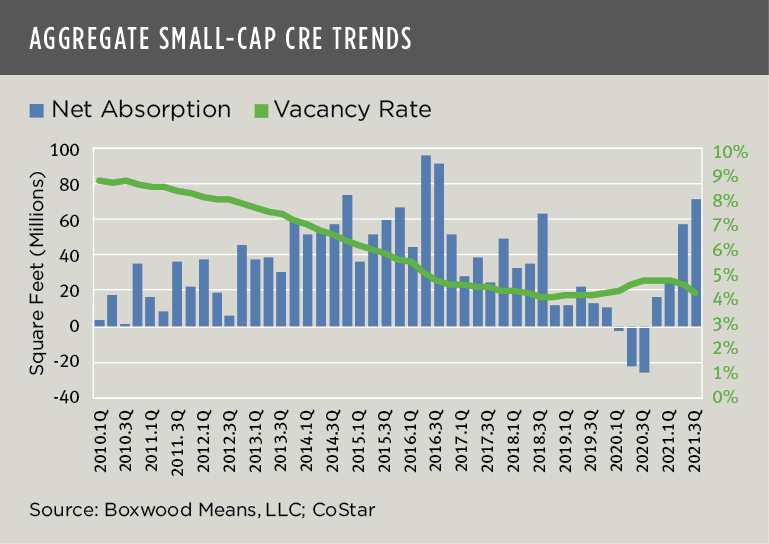 Below are the key takeaways from our analysis of CoStar Q3 CRE data that tracks inventory of 1.1 million for-lease buildings below 50,000 sq. ft. 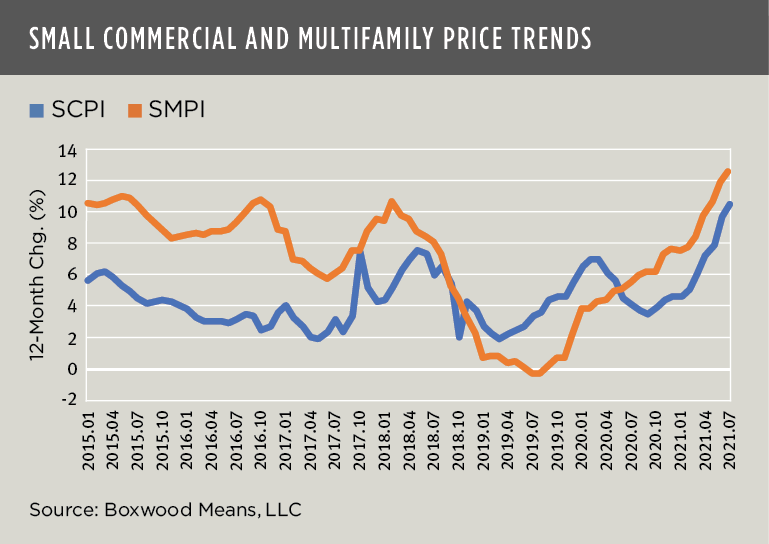