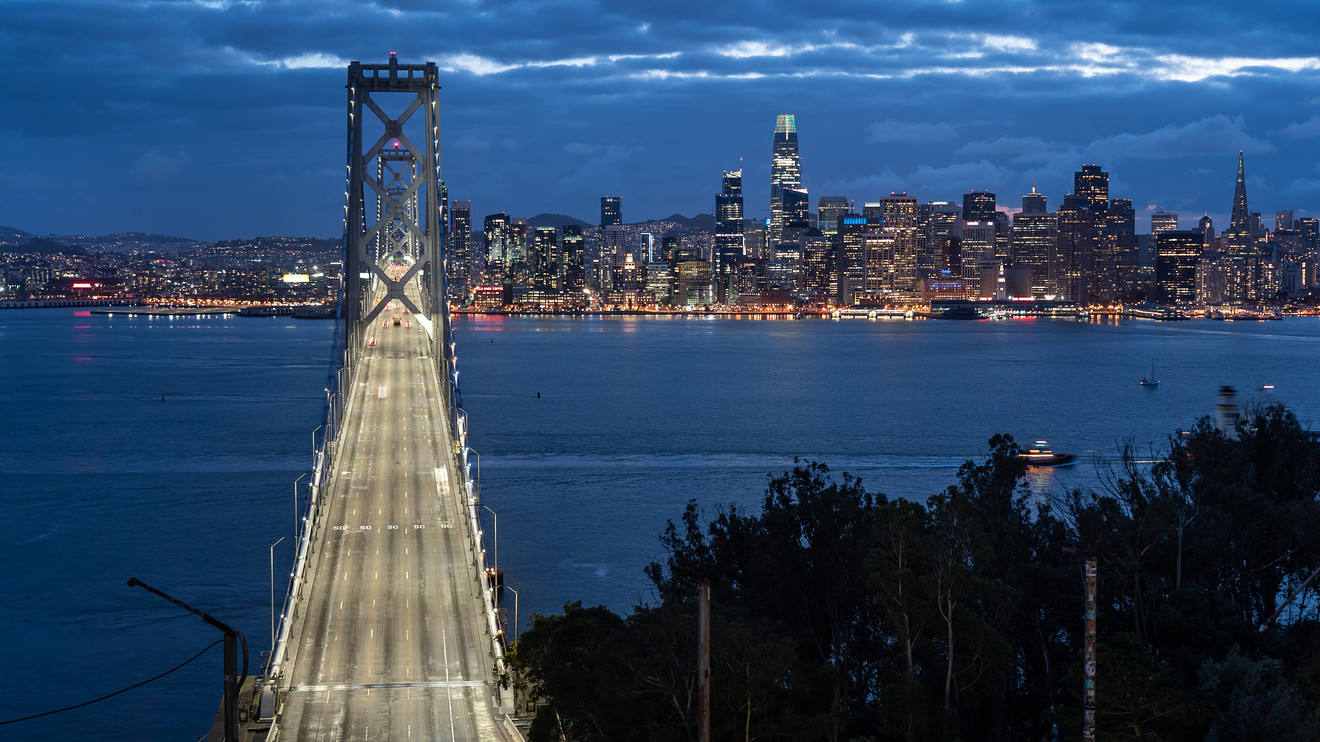 As sure as thunder follows lightning, CRE participants have been anticipating the fallout of the COVID-19 pandemic on market fundamentals in light of the severe disruptions imposed on the nation's commerce and business. Early signs of a broad deterioration in market conditions are coming into view.

At the neighborhood level, the pandemic's impact is self-evident: retail stores are shuttered; new construction projects are sidelined; and non-essential service-related businesses have been idled. This unprecedented economic stagnation, or worse, imminent recession has caused the unemployment rolls to skyrocket leaving CRE participants bracing for the derivative effect.

To assess any early blows, we analyzed CoStar's general CRE data for industrial, office and retail properties updated real-time through March 30. In order to tie recent market movements to the outbreak rather than to a normal cyclical retreat, we compared the magnitude of CoStar's March 2020 quarter-to-date (QTD) data changes against the YoY changes (Q1 2019), in hopes to uncover what degree of market erosion or losses could be assigned to a coronavirus-induced market spasm.

The early results show that, after a CRE market expansion lasting 10 years, the day of reckoning is likely upon us. Though the market has yet to hit an inflection point, weakness in key metrics has emerged.

We find that a sizable proportion of the apparent softness in vacancies, rents and net absorption across these commercial sectors can be attributed to recent QTD movements rather than seasonal fluctuation. For example, nearly 38% of the one-year, 47-basis point (bps) increase in the national Industrial vacancy rate (averaging 5.4%) aligns with the current quarter. Similarly, QTD changes accounted for 46% of the 89 bps YoY decline in annual industrial market rent growth (5.0%). On the other hand, QTD industrial demand has remained steady versus Q4 at 151.6 million SF, though it's down a notable 30% YoY in absolute terms as expansion requirements by industrial users - with the sustained exception of large warehouses supporting e-commerce – have slackened.

Though the national office vacancy rate (9.9%) has ticked up by only 10 bps since Q1 2019, nearly all of it (9 bps) has occurred so far this period. Moreover, in wake of the recent and massive shift to office staff working from home (WFH), it follows that landlords would lose the upper hand on office rents. Annual rent growth (2.4%) has shrunk by 82 bps YoY with 73% of this loss attributed to the QTD. Office net absorption has shrunk 20.3% to 22.5 million SF compared with the same quarter a year ago, though only a negligible piece of the one-year change has occurred so far in first quarter. Of course, occupancy losses typically reflect physical vacancies, so a new form of "shadow" space caused by the WFH movement won't show up in the numbers as long as leases remain in place.

Unsurprisingly, the retail sector's movements are somewhat weaker than other property types. Most (73%) of the sector's modest 15 bps increase YoY in national vacancies presently averaging 4.7% has taken place in the QTD. Retail rents, too, are similarly under pressure: Though annual rental growth increased 29 bps over 12 months, QTD rent growth ominously dipped 22 bps compared with Q4 to 2.5% annually. Furthermore, retail demand is decelerating at an increasing pace. Over nearly 12 months, net absorption has plummeted by 52.2% to just 22.5 million SF with 30.8% of those occupancy losses (and 59% of the YoY total) reported in the current quarter.

Granted, these preliminary Q1 figures represent a walk and not a stampede to the exit doors. Yet, since Federal and State emergency preparedness and shelter in place mandates were only implemented in mid-March, our market analysis ending March 30 covers less than two weeks of real-time data relevant to the outbreak. Unfortunately, the coronavirus' impact on the economy and CRE is only getting started.